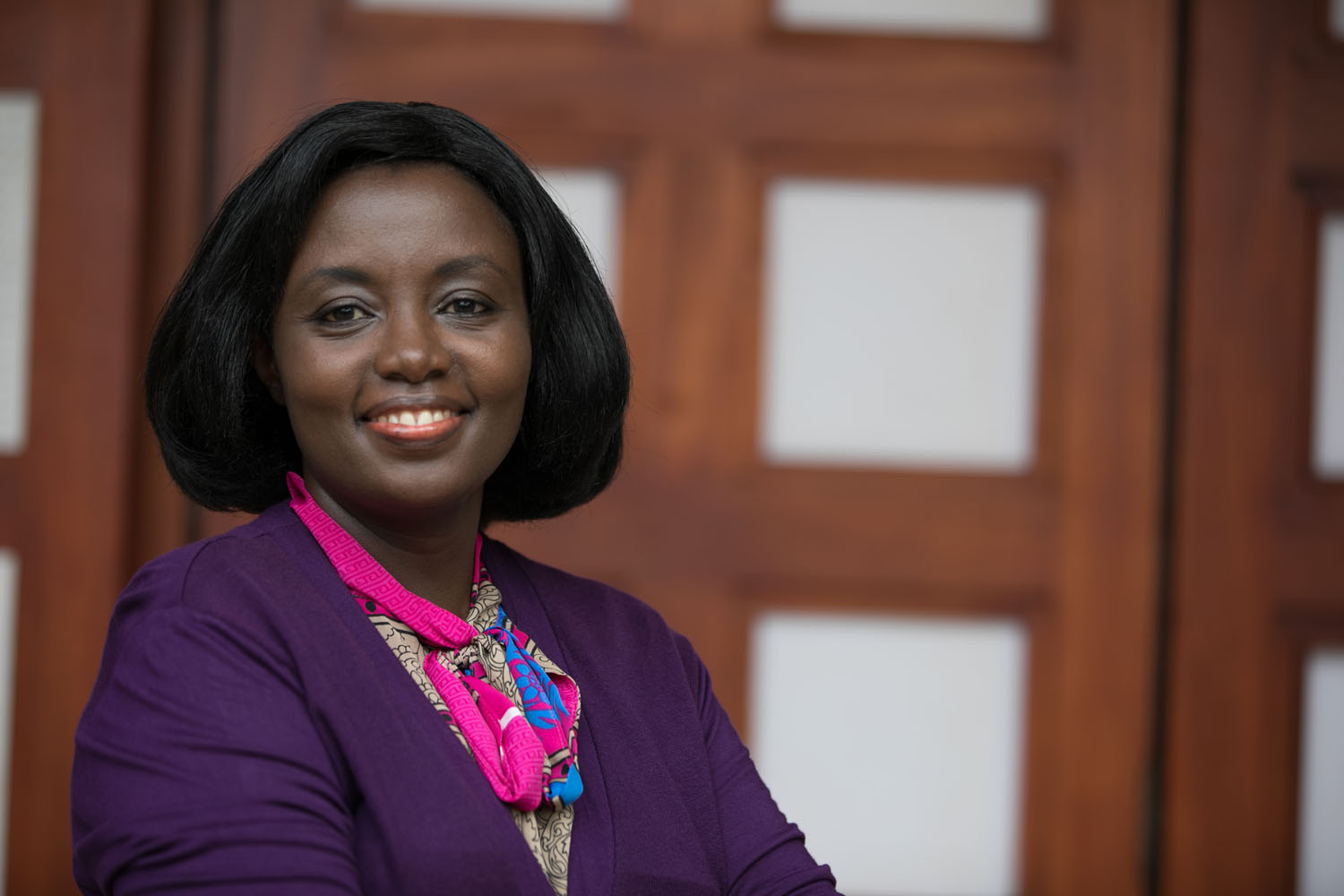 Asiimwe Deborah Kawe a.k.a Deborah Asiimwe was born in Kiruhura, in South Western Uganda. She is an award-winning playwright, producer and performer. Currently, the Artistic Director of the Kampala International Theatre Festival, Asiimwe has worked with the Sundance Institute Theatre Program; dividing her time between New York City and East Africa, she led the East Africa initiative, a program that covered the countries of Burundi, Ethiopia, Kenya, Rwanda, Tanzania and Uganda for six years, and she continues to be associated with the Institute on its new initiative in North Africa and the Middle East.

Ms. Kawe received a Diploma in Music, Dance and Drama, a B. A. in Theatre and Performing Arts from Makerere University in Kampala-Uganda, and an M.F.A. in Writing for Performance from the California Institute of the Arts. Ms. Asiimwe’s recent plays include Forgotten World, Cooking Oil, Appointment with gOD, Un-entitled, Do they Know it’s Khristmas? to mention but a few.

Her radio play, Will Smith Look Alike won an award with the BBC World Service African Performance playwriting competition. Nobel Laureate Prof. Wole Soyinka, who was the judge of the competition had this to say about the play; “I thought the writing was very good and I became really caught up with the play wondering what the final denouement would be.”

Recently, Asiimwe became a writing fellow at the Akademie Schloss Solitude in Stuttgart, Germany, and a guest lecturer/Artist at Pomona College in California, USA. She is in a writing residency in Munich, Germany from February to May 2022.